Project manager at ATMEC, Rahul is an accomplished marine biologist and educator with over a decade of SCUBA diving experience and has been a certified Conservation Diver instructor since 2014. He has co-described four new species to science (at the time of writing) and has been active in the field of marine conservation in Thailand for several years, having escaped British weather as soon as he could. Rahul is best known for his work with nudibranchs and other sea slugs, however his research interests are broad and diverse. He has supervised students from high school to graduate levels and completed his own PhD at Chulalongkorn University, Thailand. Random Fact: Rahul’s affection for muck diving is inversely proportional to that of being called ‘doctor’.

is present at the following upcoming events:

Showing all courses by 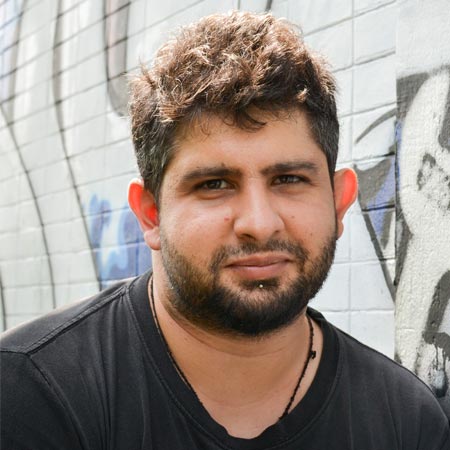