An Introduction to Citizen Science

Citizen Science has played a large role in the development and success of many ecology and conservation projects around the world, including the ones I have had the privilege of working on or participating in. This role stems from one fundamental need by researchers, and that is a very large dataset. These can range from needing data from across large geographical areas or long periods of time to needing large volumes of evidence to support or refute a hypothesis. On their own, for any single researcher or even multiple research teams, it would be very difficult to obtain the results needed to begin to peel back the veil of mystery surrounding many species and fill the gaps in our knowledge about their lives and our impact on them. So, we turn to the citizen scientists.
‍

What is citizen science? And who are the citizen scientists? Simply put, citizen science is a method used by researchers, to gather or analyse large datasets. These can be flora and fauna, or natural phenomena be it earthly or astronomical. This is achieved by involving everyday people, hobbyists, scuba divers, professional photographers, keen observers and everyone who has the interest but who may not have the formal scientific training in that particular field. Nonetheless, these people are willing to volunteer and invest their time to support the research activities they are passionate about.
‍

Now, one could be forgiven for thinking citizen contribution to science is a recent trend, but the idea actually dates back to the 18th century. In the 1700s and 1800s, “Gentlemen Scientists” who were typically amateurs, self-funded researchers and hobbyists, set out to observe and contribute to our understanding of the natural world. These early scientists were often entirely independent without being affiliated with a government or university. Notable individuals include Thomas Jefferson, John Audabon, Charles Darwin, Edmund Halley, William Herschel and Lewis and Clark. In the field of biology, early naturalists and collectors of biological specimens were often amateurs, sending their samples back to academics and museums for later study.
‍ 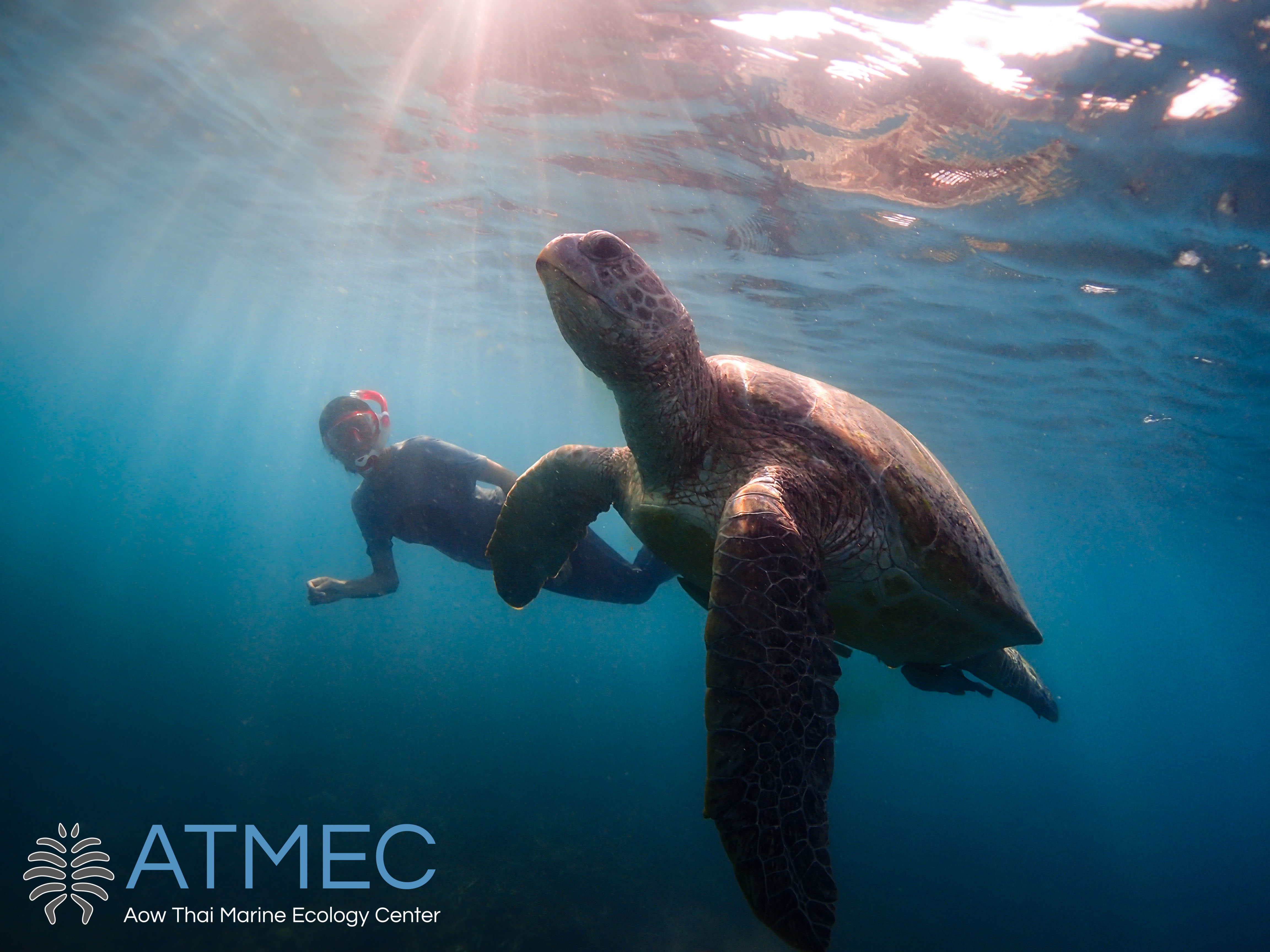 Today, we have the benefit of more tools to communicate and to undertake one’s research, more people who are able to pursue hobbies and more diverse career paths.  The internet came forth and connected the world in a way like never before. Citizen scientists used this opportunity to spread their reach across the globe with projects like Galaxy Zoo, Foldit, Loss of the Night and SETI@home making remarkable progress. Galaxy Zoo, is a crowdsourced astronomy project which invites people to assist in the morphological classification of large numbers of galaxies. Foldit, an online video game with an objective to fold the structures of selected proteins as perfectly as possible, uses tools provided in the game, which would in turn be analysed by biomedical researchers. Loss of the Night aims to quantify the global illumination of the night sky caused by artificial light. SETI@Home, a project to use a digital supercomputer made up of thousands of computers worldwide to process their vast dataflow of astronomical radio signals in the search of extra-terrestrial intelligent life.
‍

The merger of citizen science and the internet has also brought about projects such as eBird, iSpy a Hedgehog, NestWatch, the Great Kiwi Earthworm Survey, FrogID, the Pieris Project, Litterati etc., These projects involving thousands of individuals from around the world, with the simple use of an app/ internet, have been able to in real time, contribute to the monitoring of flora and fauna species of interest by researchers. Projects such as these help to further understand populations of a species and the species as a whole. When it comes to understanding the behaviour of individuals of a particular species of interest, another step is required.
‍

Photo-identification (or photo ID) is a non-invasive technique that allows the identification of individuals of a certain species by using natural markings on the body that do not change over long periods of time. With the advent of cheaper cameras and mobile phones with increasing technological capacity, many people gained the means to capture photos of wildlife they were passionate about, and later contribute to Photo ID projects. It was only a matter of time till it inevitably merged with citizen science and the internet.
‍

The past two decades has seen the rise in online photo ID citizen science projects and has helped to shape our understanding of various animal species (i.e Whales, Manta Rays, Whale Sharks, Orcas, Dolphins and Sea Turtles) in almost real time. One can go diving in the Maldives amongst Manta Rays, or amongst whale sharks in the Philippines, go on whale and dolphin watching tours in New Zealand,  or snorkel among turtles in Thailand, and immediately contribute to the global understanding of these animals. Likewise, biodiversity contributions by capturing photos of species for identification and use by scientists is a vital tool for many projects such as iseahorse.org. Soon after they may get information about that particular individual or species from the researchers. Projects such as The Olive Ridley Project, Manta Trust, Wildbook for WhaleSharks, Norwegian Orca ID and iNaturalist have all shown to have remarkable success. In Thailand, ATMEC’s own Tao Talay Aow Thai Gulf of Thailand Sea Turtle Photo ID project, the Thailand Manta Project, Thai Whale Sharks and Sea Slug Thailand are but a few that have utilized this marriage of techniques to better understand marine wildlife.
‍

For me personally, the wealth of data provided by the many amazing citizen scientists is not the only real value to come from this. Citizen science created another pathway for public engagement and awareness of environmental issues; by taking part in a data collection activity, people become more aware of the issues the study subject faces and feel valued, feel more connected, trusted and empowered to actively engage in a public forum or the political arena. It is my hope that this positive trend continues to grow!
‍ 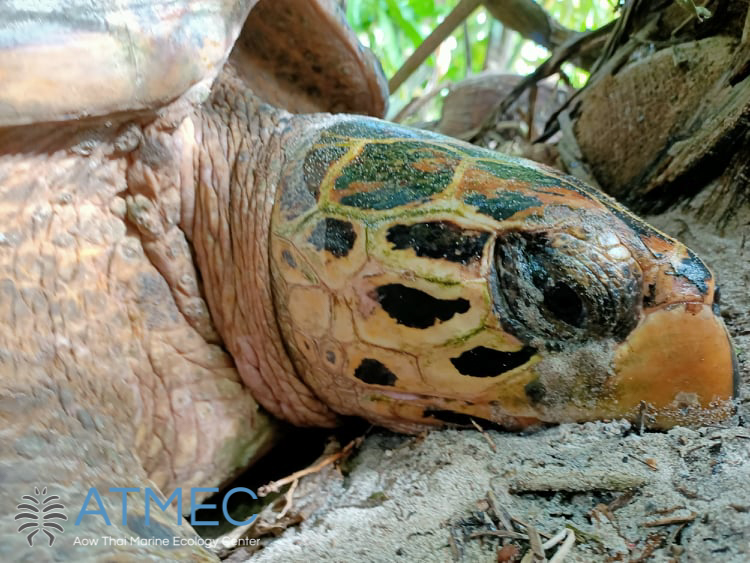 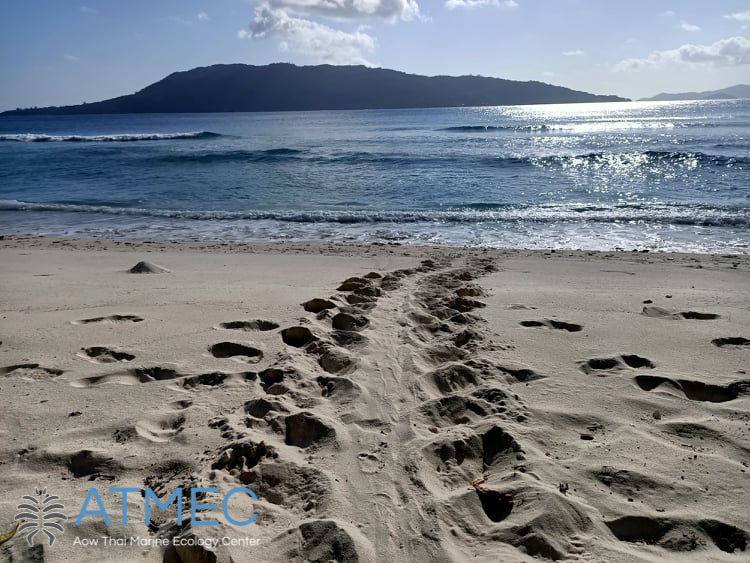 Back to Articles
View Featured Courses →